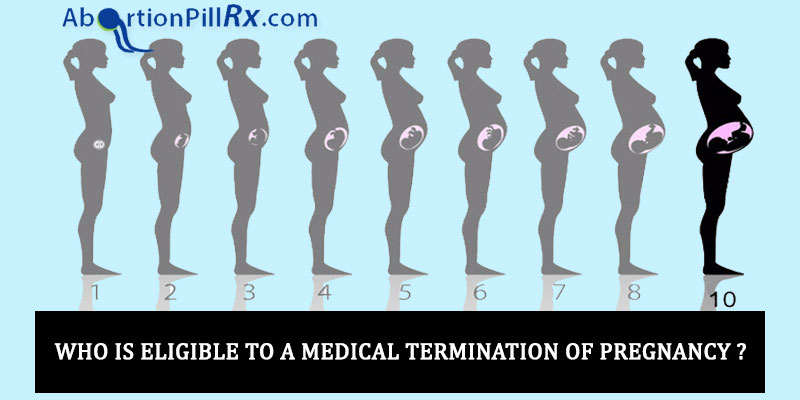 Pregnancy can be planned, unplanned, wanted, unwanted and many other things, but the issue lies when the women is not ready or do not want to have a child. In such cases she may either choose parenting, adoption or an abortion.

If she chooses pregnancy cancellation

The doctor may recommend the woman the procedure as per the gestational limit and other factors. However, if she chooses to abort with abortive medication, there are some aspects that she needs to be eligible for medical termination.

The medical termination of pregnancy is known as an early abortion option, as it is only for women who are pregnant within 10 weeks of gestation. Abortions pills named Mifepristone and Misoprostol are two medications that are used to end an intrauterine pregnancy (where the embryo is attached inside the uterus.

The process includes two stages; the first step involves taking one pill of mifepristone (200 mg). It is a progesterone blocking drug which prohibits the action of the hormone progesterone (which is important for pregnancy continuation). While the second drug, Misoprostol is to be taken in four pill dosages each weighing 200 mcg after an interval of 24-48 hours. Both the medications are also presented in an MTP Kit and in recommended dosage.

Who is eligible for a medical abortion?

Many women around the globe buy abortion pills for termination, but not all are suitable for the procedure. Some of the factors that make you ineligible for medical pregnancy termination are the following –