Bleeding after sexual intercourse can be scary. Postcoital bleeding is what they say in medical terms. To know if the vaginal bleeding is alarming, you should see the reason behind it.

There are many reasons why a woman bleeds after sexual intercourse. This blog lists a few and tells you factors that you should know about vaginal bleeding after sex.

If bleeding after sexual intercourse is a regular thing, it often indicates a health condition.

Sexual transmitted Infection or Inflammatory Pelvic disease like infections can cause bleeding during or after sexual intercourse. Especially chlamydia can affect the vagina that leads to bleeding.

END_OF_DOCUMENT_TOKEN_TO_BE_REPLACED

Women who wish to prevent such unwanted pregnancy can use various forms of methods that bring about pregnancy prevention.

END_OF_DOCUMENT_TOKEN_TO_BE_REPLACED 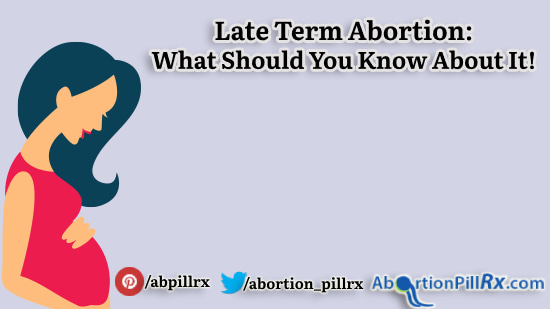