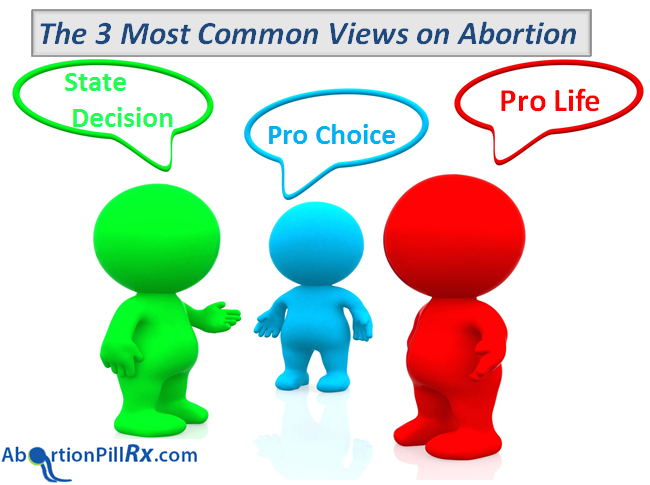 Abortion, being a close-to-heart topic, nearly every person has some sort of opinion and perception about pregnancy termination. These perceptions on abortion can fall into a spectrum of opposition to somewhere middle in line to allowing it legally.Eventually, anyone who has a well-defined position on abortion can be categorized into three categories.

Essentially, Pro-choice supporters say that women should be able to legally buy abortion pills and access surgeries. Most Americans and the members of American Supreme court believe that women have the constitutional right to pregnancy termination. Under this view, as articulated by the Supreme Court decision in the landmark case of Roe vs. Wad in 1973, abortion must remain legal in every state of America.

Under this standard, any state that keeps or seeks to ban pregnancy cancellation pose an undue burden on pregnant women seeking termination and are therefore unconstitutional as per the Roe vs. Wade decision.

The first abortion pill was invented in 1988 in France, called the “RU-486” later called Mifepristone, however due to American public sentiment at that time and the power of pro-life supporters the pill couldn’t be introduced in the country till 2000.

Recently, the anti-abortion movement has gained a lot of traction and therefore much action has been taken to outlaw abortions.

Overall, women who oppose abortion are called the “pro-life” supporters and therefore feel that they have the responsibility of protecting every embryo’s life. They also, as a consequence believe that there should be no constitutional right to abortion.

However, most supporters of this ban to any abortive procedure also believe that an exception should be made towards women who are pregnant as a consequence of rape/incest or whose pregnancy may lead their life or health in danger.

Those who support the federal ban on pregnancy terminations, usually support to make amends to the U.S Constitution to overturn the Roe vs. Wade completely.

Recently, due to the nomination of Donald Trump as the president, activities for overturning the Roe vs. Wade have increased, with the president himself promising to appoint pro-life Judges.

Even so, it has been proven time and again that restricting abortions does not stop them or lessen their numbers. In fact, a survey showed that areas where all reproductive choices were available for women freely, lesser amount of terminations took place, and more in countries where it was restricted.

Many women from areas where they cannot access abortive services easily buy MTP Kit online, a kit that contains all essential abortion pills.

Not everyone who is opposed to pregnancy termination believes that the government should ban abortion is all cases.

In fact, the most common view held among the 2008 Republican presidential candidates was that the federal government shouldn’t involve in the matters of abortion rights debate either way- it should be the state legislators who must decide to ban or not ban them.

Therefore, the aforementioned condition would be the de-facto status quo if the Roe vs. Wade decision is ever overturned, which is highly possible post Trump win.

PCOS (Polycystic ovary syndrome) can be diagnosed with a group of symptoms including excess facial hair, irregular menstrual cycle, acne and trouble in conceiving etc. Approximately 15% of women are diagnosed with the condition. PCOS, when left unchecked can also result into type 2 diabetes and a higher risk of endometrial cancer.

Taking birth control pills for polycystic ovarian syndrome is very common. It helps in regulating your menstrual cycle and can possibly assist in treating other symptoms like hair loss and acne. There are two types of oral contraceptives based upon their hormone- content. There are – progestin-only tablets and combination pills which contain progestin & estrogen.
Most women buy Loette pills and other ‘combo’ pills like it which contain one or other generation of progestin and estrogen.

Hormones and the Periods

During ones’ periods, the estrogen hormone is secreted by the developing egg follicle which assists in thickening the endometrium lining- preparing it for a pregnancy.
After the ovulation cycle has occurred, progesterone is discharged by the empty egg follicle which is known as the corpus luteum. Progesterone hormone hit their peak levels nearly seven days after ovulation.  Progesterone hormone also causes the uterine to exude special proteins in preparation for implantation of a matured ova. When fertilization does not happen, it prohibits the body from creating and secreting more eggs in the latter half of the menstrual cycle.

By maintaining the increased blood levels of these hormones, the contraceptive tricks the system in various ways.
Its most crucial mechanism’s involve preventing the release of mature egg by prohibiting the change in hormone levels that is essential in the ovulation process and important for it to occur. This additionally keeps the cervical mucus thick which helps in stopping the sperm travel from reaching the fallopian tubes.

Why should I take the pill if I am suffering from polycystic ovarian syndrome?

One of the most general symptoms of PCOS is irregular periods.Throughout a normal menstrual cycle, the endometrium lining of the uterus is exposed to hormones, like progesterone and estrogen, which results in the endometrial lining to thicken and proliferate. Right after the ovulation, progesterone levels rise and then drop before menstruation.
It is the drop in levels of progesterone levels that influences the endometrial lining to be shed each menstrual cycle.
In PCOS, ovulation does not happen regularly which prevents the increased and decrease in the levels of progesterone hormone which initiates the woman’s periods. Instead this uterine lining is not cast off and is exposed to estrogen for a longer period of time causing the uterine lining to transform thicker than usual. This may lead to inconsistent and heavy bleeding.
This however is not a regular menstrual cycle because ovulation has not occurred. Taking birth control pills regularly exposes the body to progesterone dosage which your system needs, causing the uterine lining to be disposed regularly and therefore decreasing the risk of getting endometrial hyperplasia (and as result reducing the risk of uterine cancer).

Combination pills are contraceptive tablets composed of a duo of synthetic female hormones – progestin and estrogen. One of the most known brand of this is the – Ovral birth control pill. They can be differentiated on the basis of whether dose of progestin-estrogen stay the same all through the pack (monophasic). In case the levels of progestin increases through the pack, while the estrogen dosage stays the same it would be identified as biphasic.
It is important to note that whatever may be the type of birth control, the last remaining seven tablets are non-active and do not contain any hormonal content. 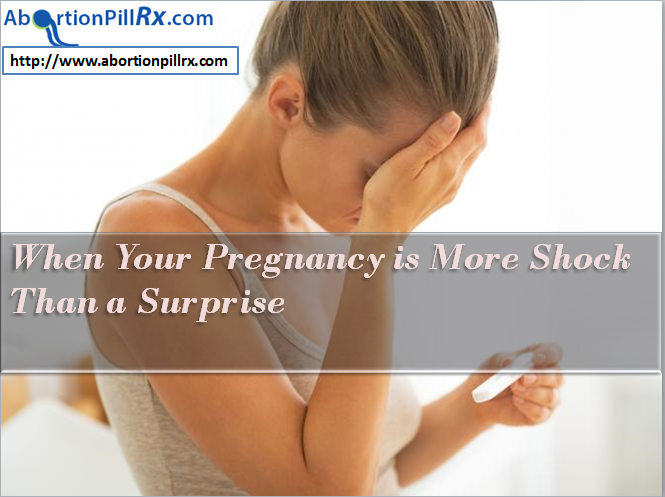 Long before you choose to have children, many of you perhaps fantasized to some degree regarding the time when you actually do decide to become pregnant, how magical and special that might be. But, what happens if the pregnancy is unplanned, and isn’t as magical and special as you hoped? In such case, you need not have to worry; you have a choice. You can buy MTP Kit online or elsewhere to terminate your unwanted pregnancy.

Notwithstanding if you are already a mother or not, becoming pregnant at a difficult time or situation in your life can be devastating. The most difficult thing is being racked with guilt when you know others are desperately trying to get pregnant, and would give anything to be the one having the child.

A woman may even be feeling guilty hoping that you’ll have a miscarriage so the problem can go away, because it wasn’t meant to be. Also, there’s the fear of judgment from others and the list goes on. However nevertheless, your feelings DO matter and it’s a huge burden to carry alone.

Reason where women may feel themselves in a difficult situation from falling pregnant unexpectedly includes:

Regardless of what circumstance you may find yourself in, if you have unplanned pregnancy, you can choose an option of abortion. Women can purchase abortion pills and have a support of your partner or friend to talk through your feelings. Ideally you must seek additional support outside the family, as the one will be undoubtedly emotionally attached to the circumstance. If you do not have the right support or take care of yourself physically and emotionally, you may find yourself battling depression.